We’ve watched a few enjoyable movies lately. The thing that struck me most about all of them is that they presented an ethical message – a practical purpose for the narrative. 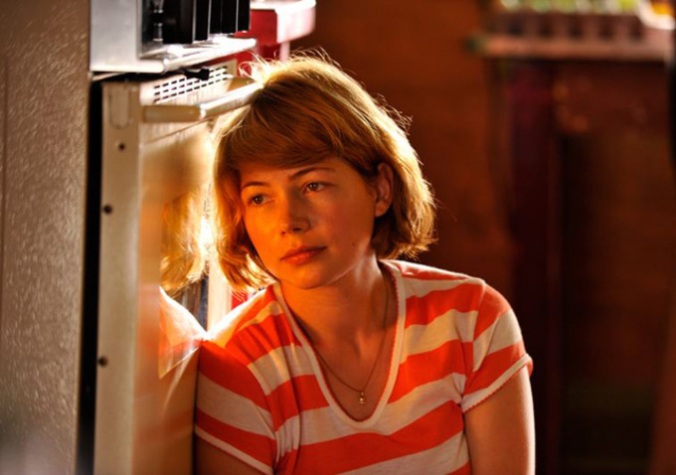 It’s refreshing when filmmakers understand their role in creating and informing our morality. All three films are contemplative and realistic. All acknowledge that people are imperfect, that lives are messy and complicated, that, though we may not deserve it, we all need forgiveness.